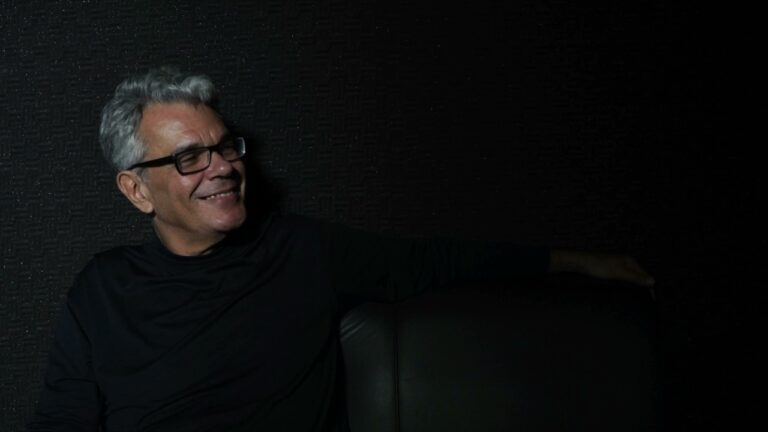 Owner of PLANETA ZEN, having worked for several major advertising agencies and clients throughout Brazil and abroad, as well as producing music for TV, film and theater. Also producing and making arrangements for singers and instrumentalists.

• Performed at Jazz festivals of Montreux (Switzerland) and Zelt Musik Festival (Germany), as a acoustic guitar player performing his own pieces.

• Graduated in Arrangement by UNIRIO.

• Former president of Musimagem Brasil, association of composers for audiovisual.

• Speaker and professor of Production and Music Technology online and in person courses.

• One of the organizers of the International Musimagem Brazil Festival, the only soundtrack festival in the Americas, and the only made by composers.