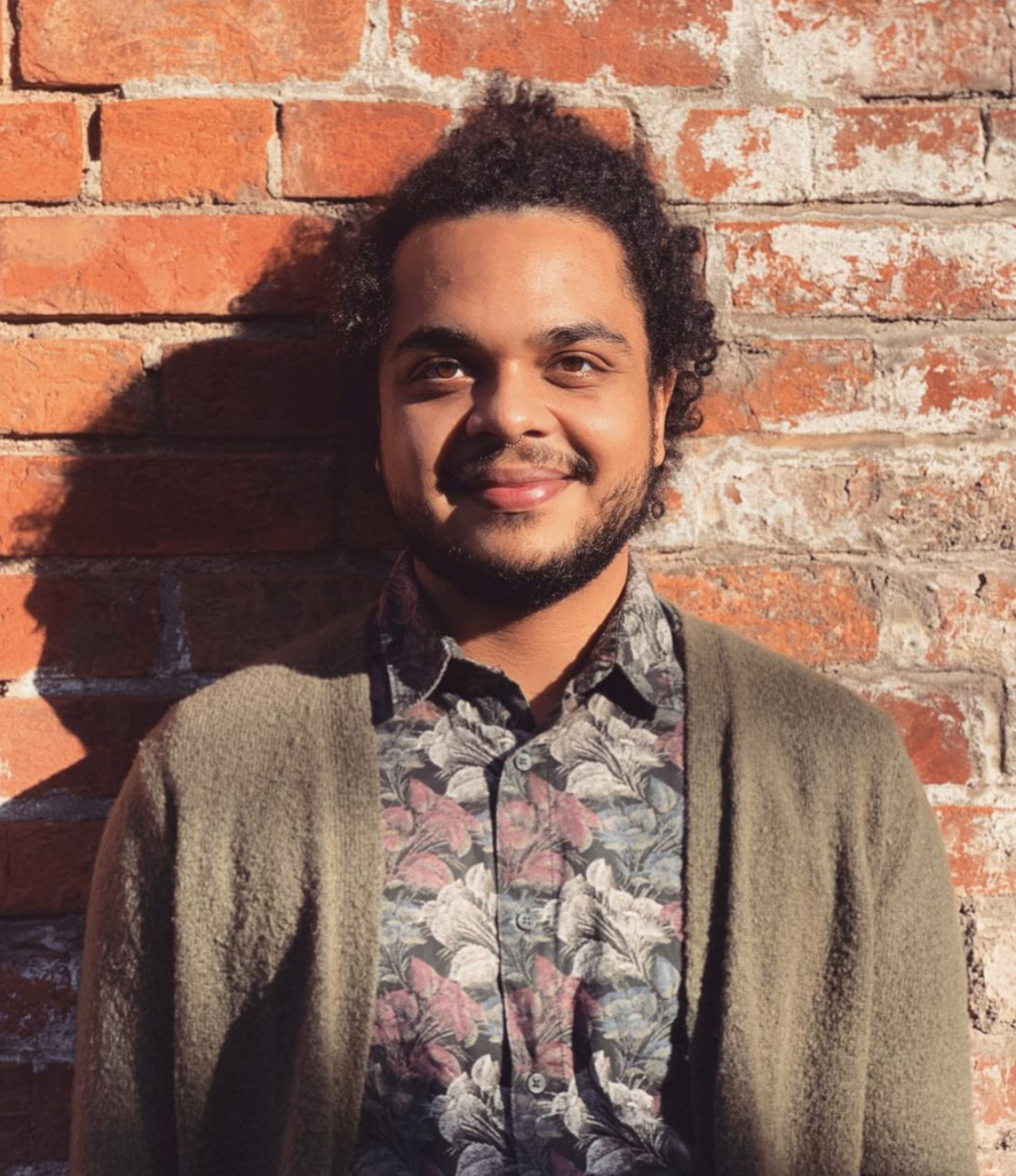 Citing Milton Nascimento , Black Rio amongst his earliest Brazilian influences, his music is also inspired by international black music artists such as Stevie Wonder, Miles Davis and Esperanza Spalding. Having grown up in an artistic and musical family, he was blessed to learn from pioneers of samba rock and black southern Brazilian music (afro-gaúcha) like Bedeu, Luis Vagner, Marco Farias and Giba Giba – rhythms later brought to the world stage by Sérgio Mendes. In 2018 as a co-producer and arranger he won the Latin Grammy awards as the best album in Portuguese language.

Djâmen blends it all into a unique form of contemporary avant-garde Brazilian music that is extensively informed by, but also deeply conscious of its role in, the Brazilian Afrofuturism Movement. He brings strong messages on themes such as racism, black empowerment, gender equality, self-development and immigration, all of which are entrenched in his journey.

Moved by his belief in the decolonisation of sound and ideas, Djâmen challenges single- gender approaches to music and mixes together elements of jazz, neo soul and traditional Brazilian music. He uses his art as a way to deconstruct pre-established rules that create separation, in favour of bringing people together and honouring all forms of expression. Djâmen’s music is finely tuned and rich in personal experience, vast musical knowledge and social consciousness. Both penetrating and elevating, it is a delicate but fierce step towards his envisioned future. 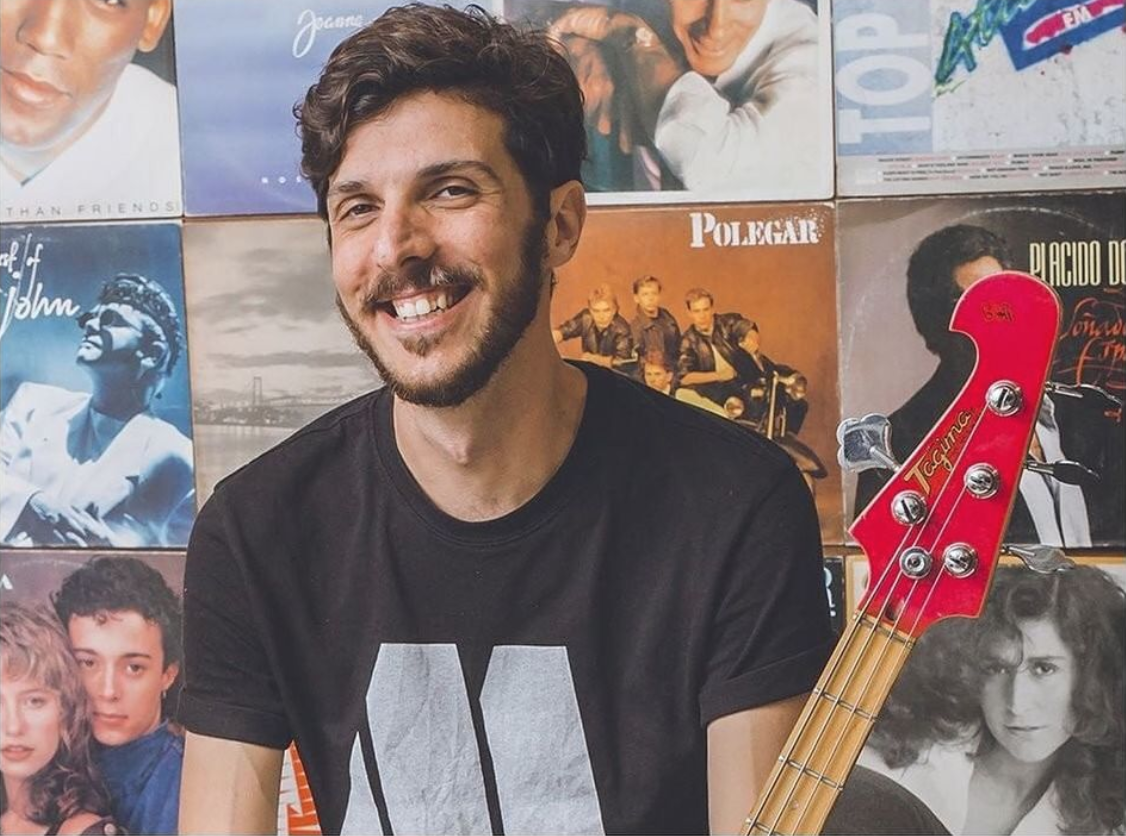 Besides producing artists and bands, Binho has been producing soundtracks and sound design for radio, commercials and TV shows and also making online record sessions worldwide. He started in music when he was only 13 years old, taking classical piano lessons and then he started to play other instruments, such as the bass and drums. He also worked as a musician and record producer during his time in Ireland, playing with a variety musicians from all parts of the world and in 2019 he had played and co-produced some soul/jazz, R&B, blues and gospel bands while living in the United States, including the groups Honey Monsoon, The DayNites, and others.

His latest productions and works include the soundtrack and sound design for the TV show “Crisálida”, available on Netflix Brazil and Netflix Portugal, his composition “Um Dia Pra Esquecer” released as a single by the artist Kariel, the album Brazil’ejru by the Italian artist and singer Rohmanelli and more.

His influences are very wide, from classical music to 70s artists to reggae, rock and world music.