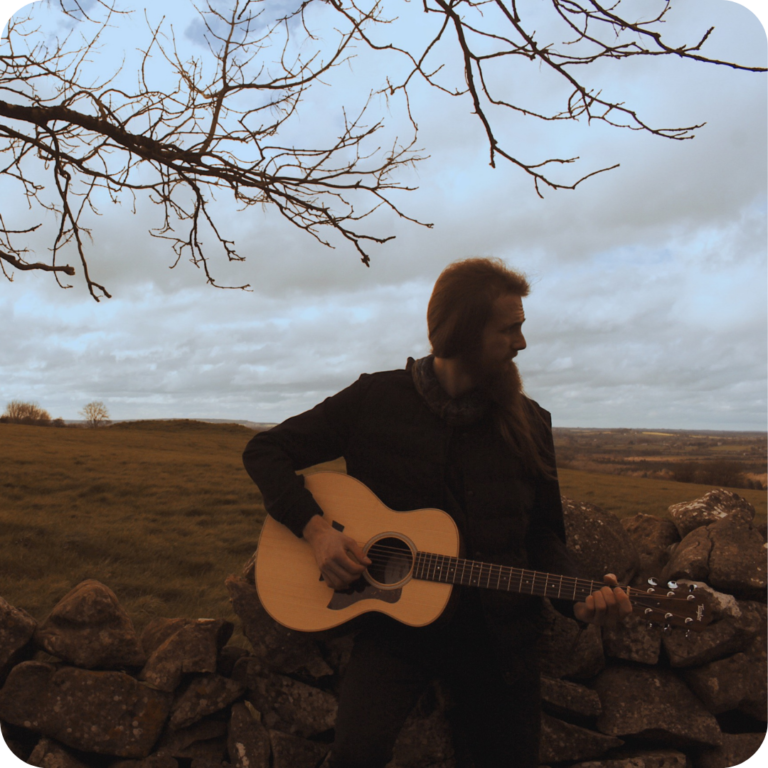 Lorenzo is an IT engineer born in Caxias do Sul, RS, Brazil. He started playing the guitar when he was around seventeen years old.

He only played with his friends for fun. That was until he attended a festival and got to see musicians like Bob Stroger, Rip Lee Pryor, Alamo Leal, Fernando Noronha, Rafa Schuler, James “Boogaloo” Bolden, and many others that were performing at the Mississippi Delta Blues Festival, held in his hometown.
Immediately inspired by those musicians, he decided to take music more seriously.

Soon enough, he was performing at small local pubs with other musicians in his free time.

Lorenzo never had the time he wanted to dedicate to music. He decided to leave Brazil and came to Ireland to explore new opportunities.
He is planning to continue his music studies and connect with other musicians. His main goal is to become a full-time musician. 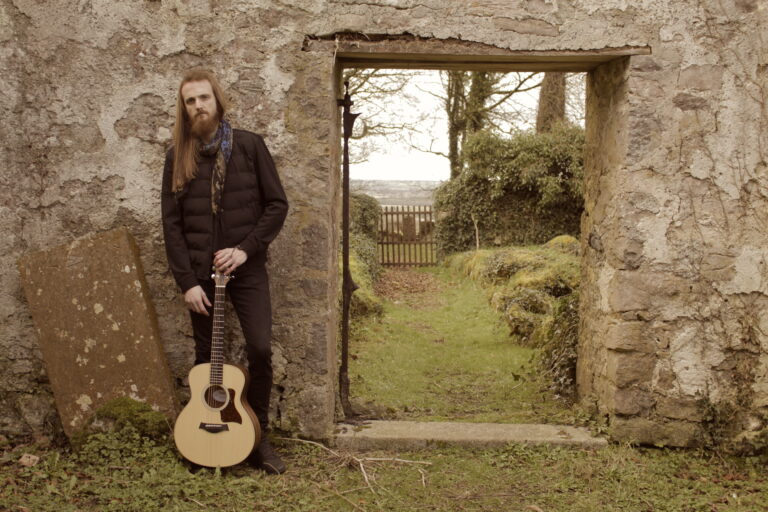