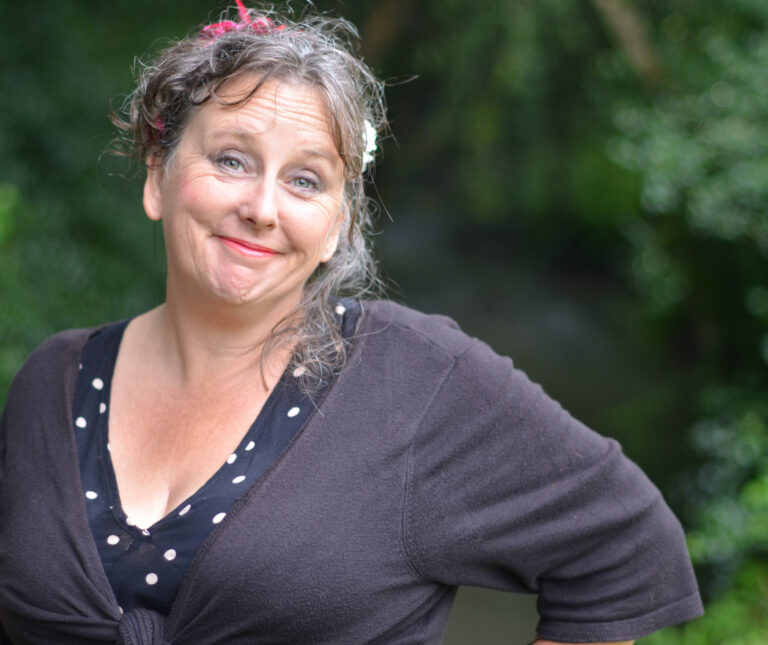 Her perceptive and darkly amusing songs are written from a 21st century perspective that has come out of the folk traditions of England, Ireland, France, Spain and South East Asia, all being countries in which she has lived in the course of her none too short life.

Kara also makes films, produces music and is a radio presenter. Last year she produced and directed a series of five films for the Siamsaíocht series, showcasing musicians from the Irish midlands. She produces and presents a weekly live music show called LiveWires for Athlone Community Radio, showcasing local talent and giving airtime to musicians of all ages and abilities.

Kara has written and self produced two albums, worked as engineer and producer on albums for Mikki Barry, Las Favoritas and Trevor Logan. She has engineered and produced tracks for Declan Millar, Sonja and many others as well as heading the sound team for the Rancounters Delight stage at The Green Gathering.