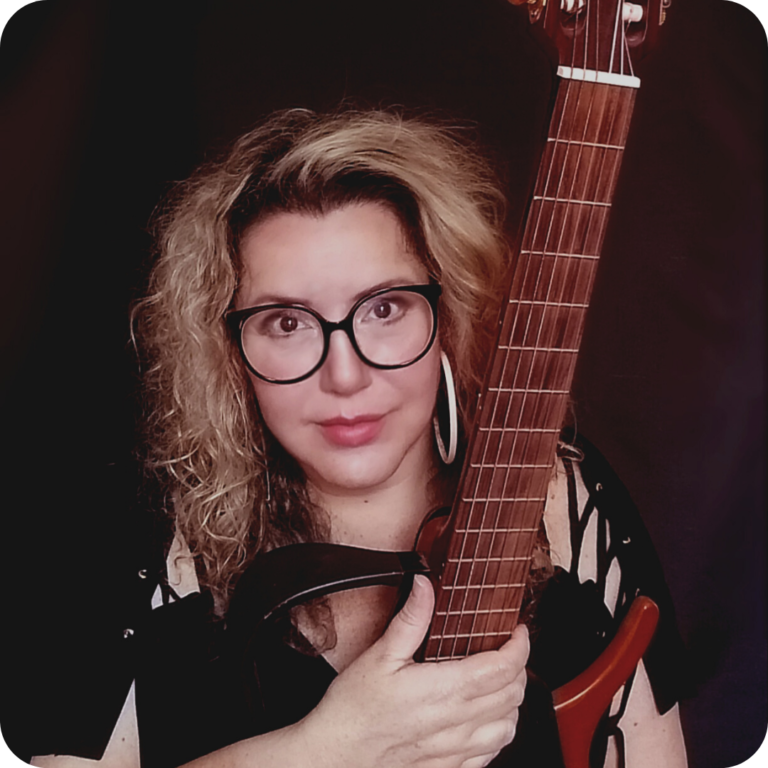 Danny Calixto is a Singer Songwriter. She perfomes for Theater and specializes in popular song in São Paulo Brazil.

Originally from Porto Alegre recently relocated to  São Paulo. Her show “Quintais do Mundo” showcases solo songs along side and in partnerships with authors from the southern region of the country. The show explores the landscapes of the feminine universe and its perceptions about life, love and its dilemmas, desires and yearnings, in a mosaic of rhythm, sometimes crossing more urban bridges such as samba, samba funk and pinches of pop, in others through the bias of maracatu, ijexá, chacarera and chamamé.

She has being referred by renamed journalists and musicians such as Juarez Fonseca (RS), Kiko Ferreira (MG), Tárik de Souza (RJ). She received an honourable mention in 2016 from Ed Félix on the Embrulhador.com website, joining the Best of Brazilian Music.

In 2003, Danny Calixto released her first CD “Abracadabra” also nominated for this award as Revelation and Best Pop/Rock Performer.

Her work can be heard on all digital platforms and worldwide radio stations in  Portugal, New Zealand, Japan, New York (USA), Switzerland and the Netherlands. 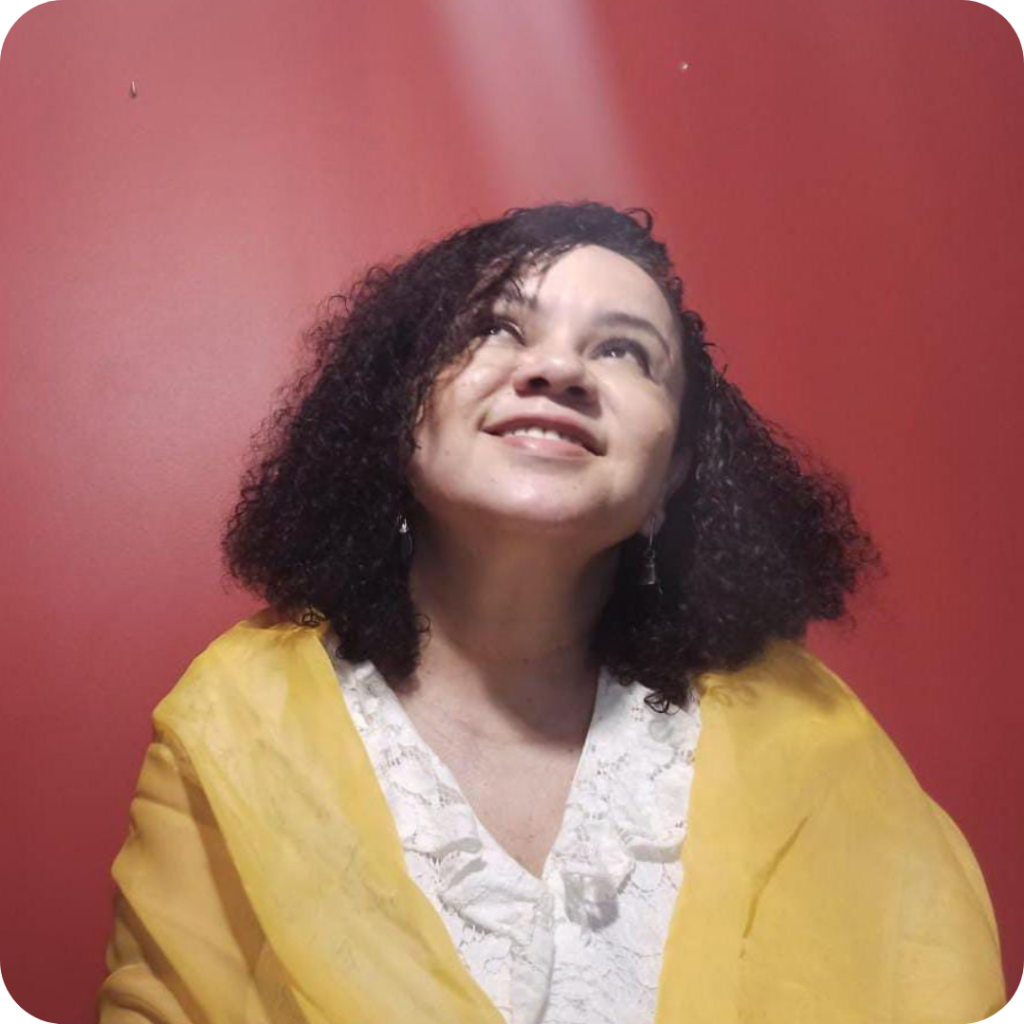 Writer and Professor of Literature, with an emphasis on Cultural Studies and Creative Writing. Integral to the MPA- Popular Art Movement which promotes artistic interventions, musical shows, book exhibitions, soirees and poetry recitals on the outskirts of São Paulo. 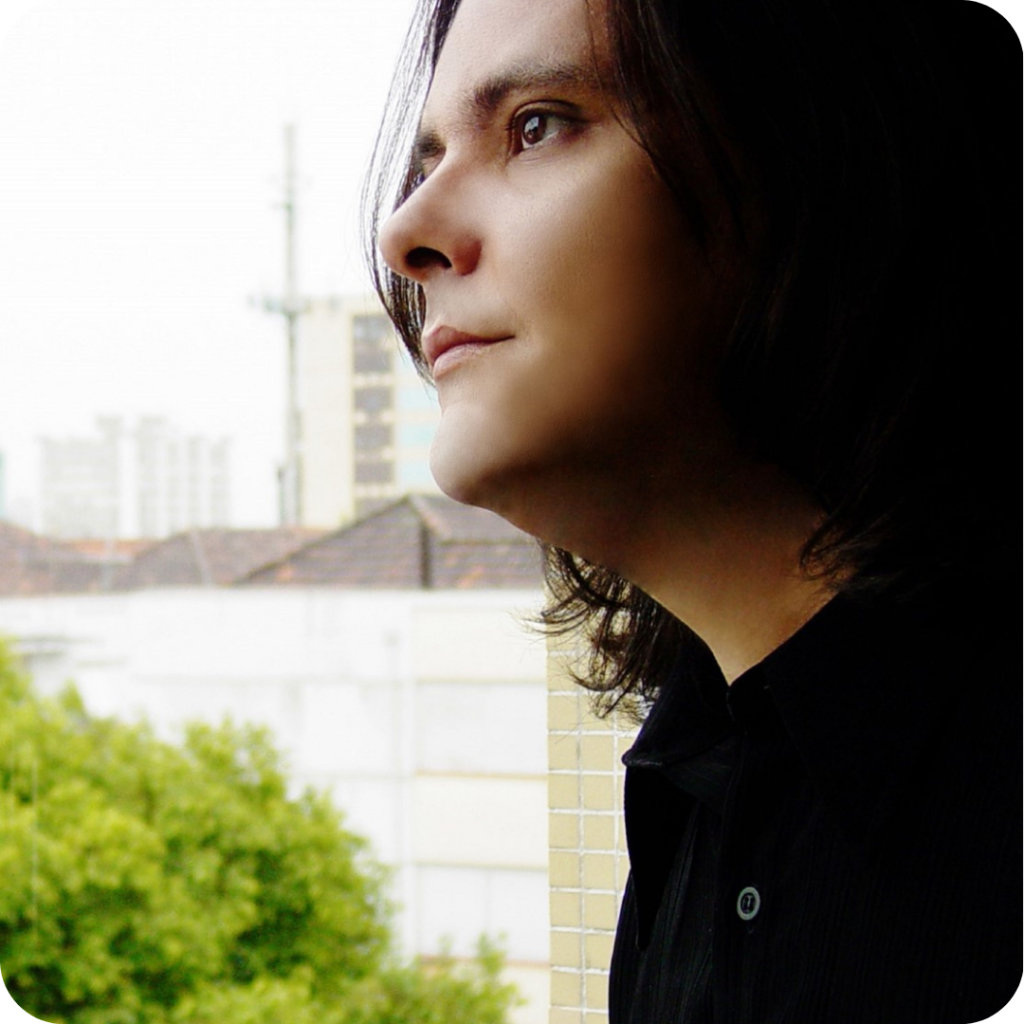 Celli is endorsed by names such as Adriana Calcahotto and Rosa Passos, on his most recent albums. (From Minha Janela and Márcio Celli sings Adriana Calcanhotto). As a broadcaster, he presents the O Sul em Cima Program, directed by Kleiton Ramil in addition to providing advice to singer Zizi Possi. 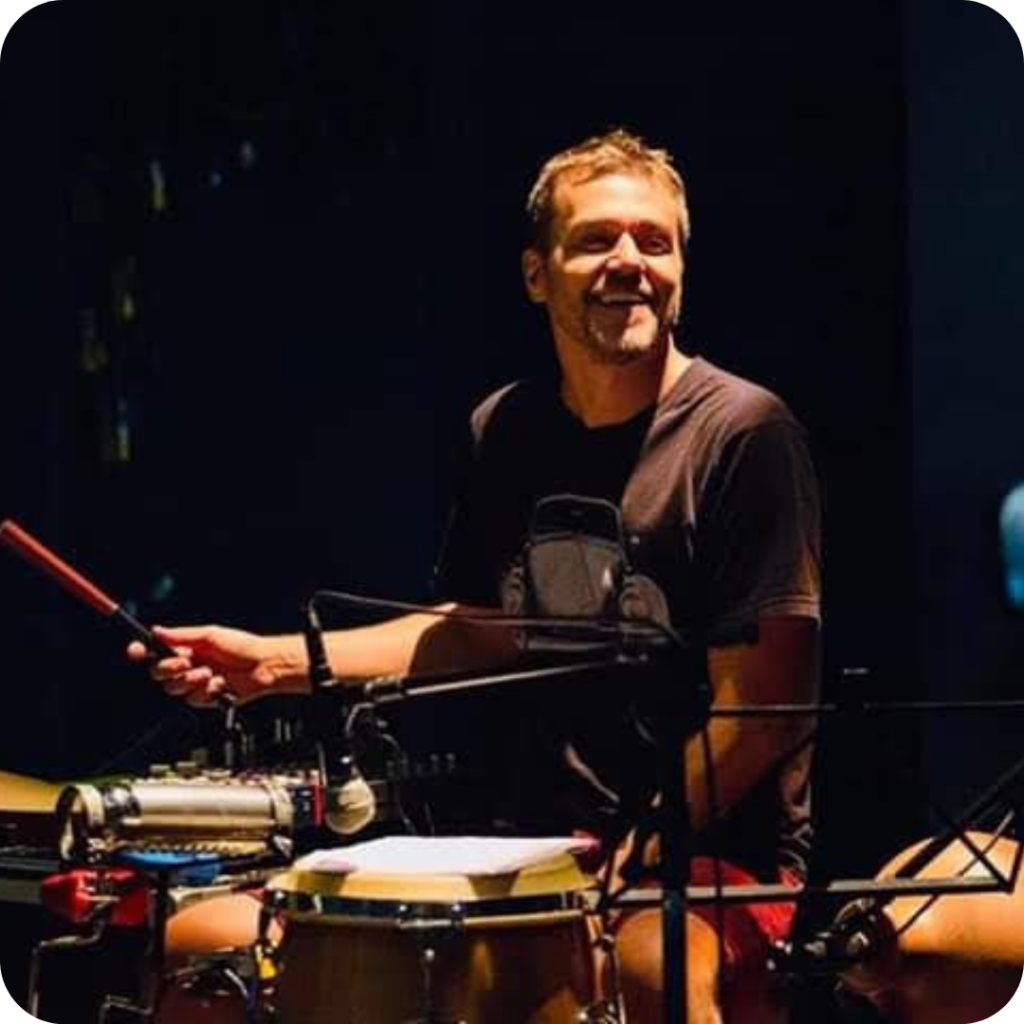 Percussionist born in Porto Alegre/RS, he studied in Rio de Janeiro with Robertinho Silva, Marcos Suzano and at the Villa-Lobos Music School. In 2014 he released his first cd entitled “Em Frente” and in 2017 the second album “Rio Comprido” with Robertinho Silva. He is graduating in Bachelor of Popular Music at UFRGS.